Previously known as the National Marathon, the only marathon that’s run entirely within Washington DC was managed for the first time by San Diego-based Competitor Group and rebranded as part of the Rock ‘n’ Roll Marathon Series drawing 24,000 entrants from all 50 states and 34 countries. The event featured a post race concert headlined by the Grammy Award-winning rock band Switchfoot, outside of RFK Stadium.
© Maggie Deegan Photography 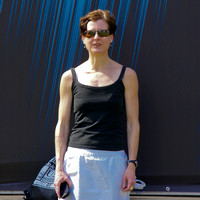 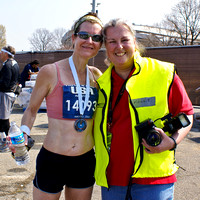 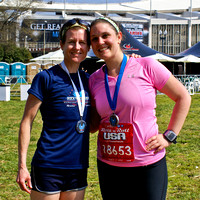