Dewey Beach lies on a small strip of land between the Atlantic Ocean and Rehoboth Bay -- it is about one mile long and only two blocks wide.

Since 2002, the town has hosted the Dewey Beach Music Conference during the last weekend of September. This event is a huge draw for unsigned bands from all over the country.

Another popular Dewey Beach event, which occurs every October, is Greyhounds Reach The Beach, where thousands of rescued greyhounds and their owners congregate in the town.

Dewey Beach also is the location of the annual East Coast Skimboarding Championships, in mid-August.

Several of the photos shown in this gallery are featured on the DeweyBeach.com Facebook page (http://www.facebook.com/deweybeach).
© Maggie Deegan Photography 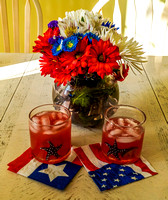 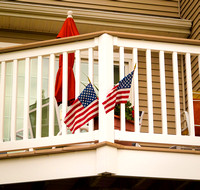 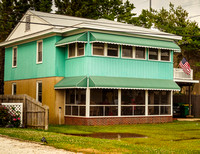 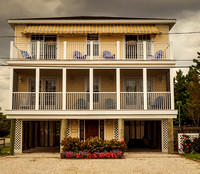 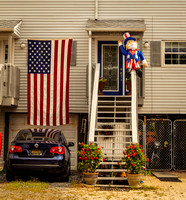